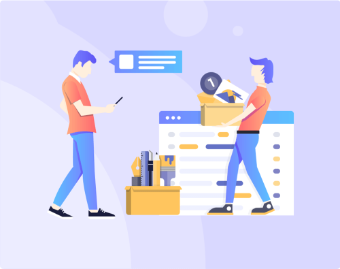 One of the most requested features for Microsoft Teams is finally here: private channels! With the introduction of private channels, some common communication problems of larger teams have been solved.

However, the introduction of the new channels has significantly complicated the architecture of Teams, which was originally designed to be as simple as possible. Questions arise quickly: Where is what stored? Who can see and do what?

What is the purpose of channels?

The basic idea of Teams consists of two roles: owners and members. The team serves as a security boundary, and the team is only visible to owners and members (and invited guests). So far, so easy to understand. However, your membership in a team does not mean that you always want to be informed about all things that are going on in this team. This is where the channels come into play. Channels give us the possibility to sort content thematically. Thus, the possibility is given of letting you only display the information which interests you the most, which does not prevent you, however, from looking at the information in the other channels, if you would like to. They therefore function as communication boundaries. In addition, the files are also sorted directly into channel-specific folders in the corresponding SharePoint document library.

This structure is useful and practicable, but there are also use cases for which the previous features are not sufficient. A good example is the “secret project”. In this case, you work with selected colleagues from your team on a sensitive project whose information must not be made public. Until now, the solution was either to create a new team for this purpose or to move any discussions on this topic to a group chat. Unfortunately, these stopgap solutions have the disadvantage that the data is distributed across multiple site collections and that there is no connection between them. Also, if chats are not pinned, they can quickly slide down the chat bar and disappear from view. A similar scenario can be seen in the context of management communication. It makes sense, for example, to organize the management tasks of a subarea in the corresponding team, as in the case of a regional division of business areas. However, not all the relevant content will be suitable for every team member. Subjects such as human resources, salaries, performance and planning contain sensitive information for which a strict separation from the other contents of the team is necessary. Also, teamwork with external employees can lead to a situation where until now the decision was to either create a new team or to possibly grant the external employee access to sensitive information.

The structure of private channels

This is where one of the oldest demands of the Teams community comes into play: private channels. In contrast to standard channels, private channels offer, as the name suggests, privacy, which means they form a second security boundary next to the team itself. Private channels, like the team itself, also have an owner and members who consist of members of the team (or invited guests). The channel owner manages the owners and members of a private channel; however, he does not have to be the team owner. This comes in handy when the owner of the team is responsible for the team but is not the project manager. With this Microsoft offers us the necessary structure to implement our “secret project” without any problems. In order to find out faster in which case we have to create a new team or where a private team is needed, Microsoft has created an overview for us:

What about security? Who can see what?

Microsoft has done everything to ensure that all confidential conversations and data from private teams do not exceed security boundaries. But how are these security boundaries defined, who actually knows about private channels’ existence and what are they able to do with it? Private channels are only visible to the channel owners and members, who will see the private channel marked with a lock icon in their channel list for the team, as well as the default channels. If you are not a member or owner of a particular private channel, it will simply not appear in your channel list. If you are a team owner, but not a member or owner of the private channel, you can see the channel and its name in the ‘Manage Team’ section, but you cannot access it or manage its members and owners.

Microsoft provides this clear chart where you can check who can see what in relation to private channels:

Microsoft has also provided an overview regarding executable actions:

Apart from that, private channels provide the same features as standard channels. At least almost: what about the planner? A separate planner that meets the security standards of private channels is not yet available. However, Microsoft has already indicated that such a planner is being planned and will soon be available. To ensure the security of the stored data, the creation of a private channel provides its own site collection, the administrator of which is the owner of the private channel. Before anyone worries: Microsoft has already increased the maximum number of site collections per tenant from 500,000 to 2,000,000. These site collections exist only together with the corresponding private channels, which means that no separate lifecycle management is necessary. If you want to learn more about governance and lifecycle management in Microsoft Teams, read more here.

With private channels Microsoft has finally introduced the most demanded and most expected feature in Teams. It solves problems of team usage as desired and provides us with all necessary security features. Only for the introduction of a private channel compatible planner we will probably have to be patient. 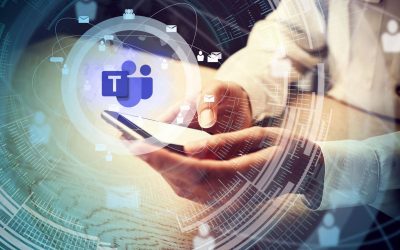 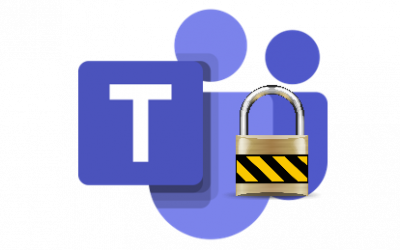 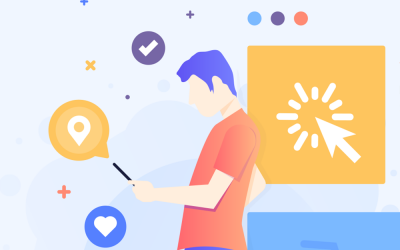 Creating Teams: Everybody or nobody?